The Top Melbourne Suburbs Tipped For Growth In 2021. 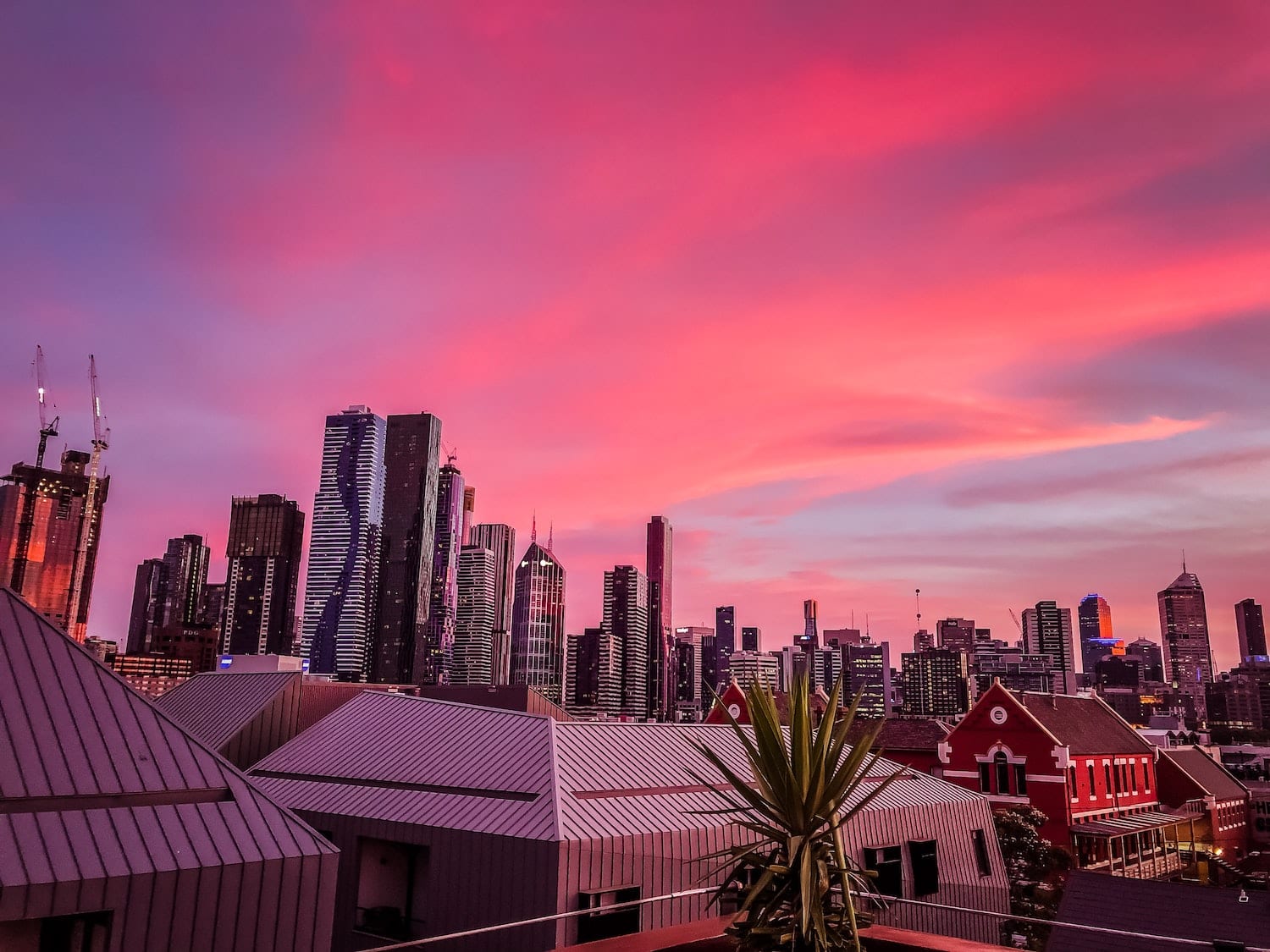 BPI Melbourne has been servicing Melbourne with premium building and pest inspections since 2010. In these 10 years, we’ve witnessed continued growth in the property market and population within the city and outer lying suburbs.

As we all know, Melbourne is one of the world’s most liveable cities, so not surprisingly the population has been steadily expanding by about 2% per annum. Which begs the questions, “Where have all these lucky Melbournians been living up to now?”, and “Where are all the new arrivals going to find their dream home?”

Perhaps not surprisingly, between 2011 and 2031, Melbourne’s 10 fastest growing suburban areas are predicted to be mostly in the outer lying suburbs, except for central Melbourne, where the only way is up.

What is Melbourne’s most populated suburb?

Right now, in COVID obsessed 2021, Melbourne’s most populated suburban area is Cranbourne, followed by Frankston with Narre Warren rounding out the top 3.

A snapshot of Melbourne’s suburban growth until 2031

By 2031, Cranbourne will maintain top position with continued strong growth to a population of 110,204, which is larger than Ballarat or Bendigo today. With a rocket into 2nd most populated is newcomer Tarneit, with 74,932 (adding a whopping 53,366 between 2011 and 2031) and Melton close behind at 73,376. Next in rank are low growth suburban areas, Frankston dropping to 4th, followed by Doncaster 5th, Narre Warren 6th, Brunswick 7th and Craigieburn 9th. In 8th, bucking the trend to the outskirts, is a surprising newcomer, Melbourne with a predicted population of 62,077 dwelling in sky homes. Rounding out the top 10 is Sunbury, entering the top 10 for the first time with just over 60,000 residents.

Melbourne’s most populated suburban areas from 2011 to 2031

In fact, almost 20% of all growth in Melbourne’s population from 2011 to 2031 will come from just the top 10 Melbourne’s fastest growing suburban areas.

See what the not-too-distant future holds for Melbourne’s 100 most populated suburban areas in the tables below.