5 tips to help prevent mould in your property. 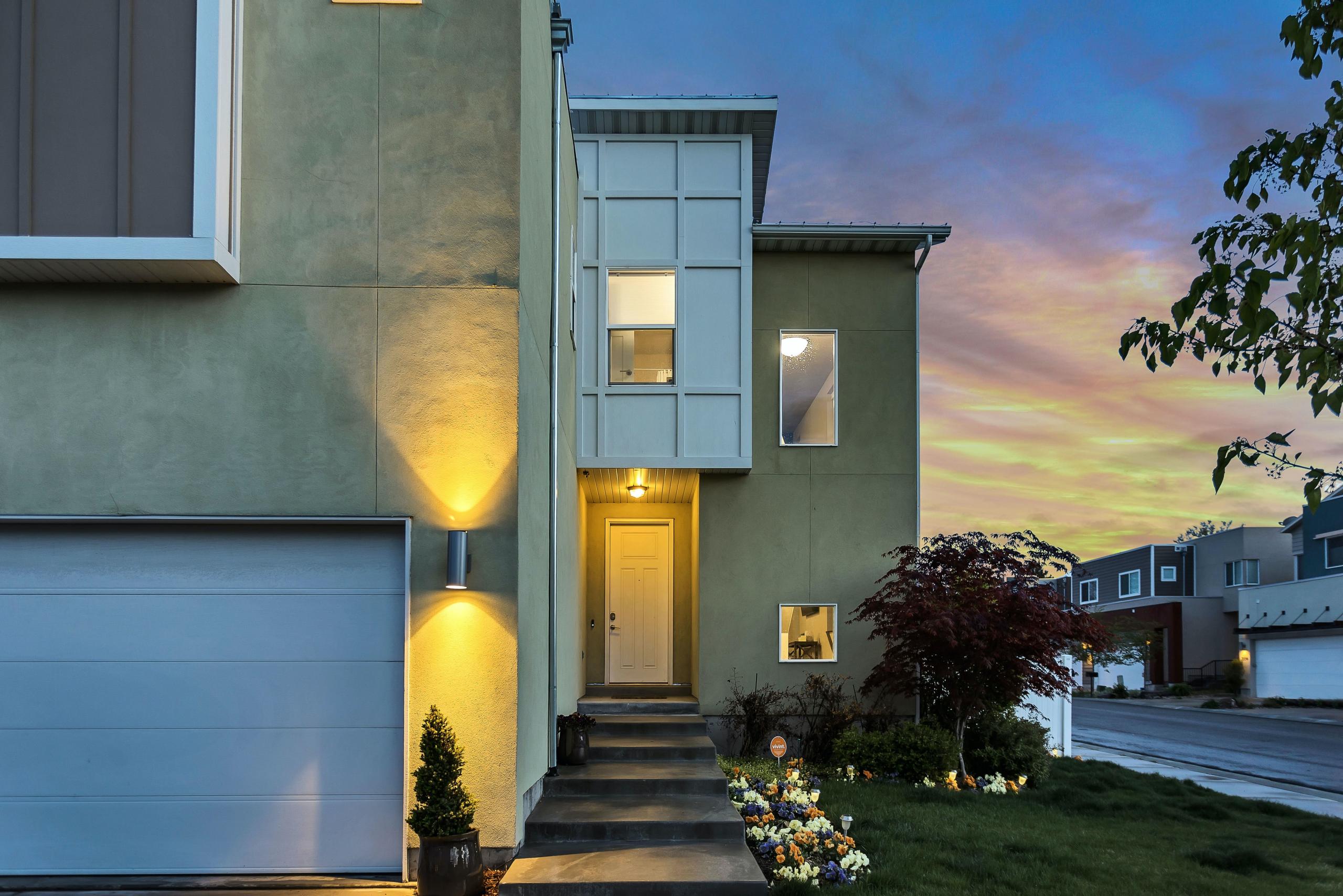 Mould isn’t just damaging to your property, it’s damaging to your health too! Mould can be associated with nasal congestion, wheezing, respiratory infections, allergic reactions and coughing and sneezing. It can also have some serious health implications for anyone with asthma, lung disease, allergies or weakened immune systems.

Home owners and tenants should always be aware that mould can grow anywhere there are moist conditions.

What is mould and how does it grow?

Mould is a type of fungi. It exists on plant and animal matter such as wood, furniture, plasterboard, carpet, curtains etc. Mould thrives in damp, poorly ventilated areas or where there is high humidity. The mould spores grow and spread and they are predominantly black, green or white, but can be a number of colours.  Mould often has a ‘fuzzy’ appearance.

One of the best ways to prevent the growth of mould is to ensure your property is dry and well ventilated. Open your doors and windows to allow for air circulation. This is especially important in wet areas such as bathrooms, laundries or kitchens. When possible, open windows when using the shower or bath, clothes dryer or cooking.

To increase airflow, allow for space between furniture and walls. Avoid clutter and stacking items against walls which are exposed to limited sunlight.

Let the sunshine in

Open the curtains and blinds and let the sunshine in! Mould grows best in dark places and dislikes sunlight because it dries it out. Allowing sunshine into your property (especially dark, wet areas) will help prevent mould from taking over.

At Building and Pest Inspection Melbourne we will thoroughly inspect all areas of the property for signs of increased moisture from areas exposed to moisture including the roof, blocked gutters, external windows and doors, showers and other wet areas. Our Building Inspectors use their experience and rely heavily on moisture meters to identify excessive moisture to cavity areas such as wall voids.

If there are areas within your property where high moisture has been identified during your building and pest inspection, it is important to engage the appropriate tradesperson as soon as possible to avoid mould growth.

Whether it’s removing mouldy carpet, or replacing plasterboard or waterproofing, it’s vital to fix the problem now before the mould spreads to other areas.

As mould thrives in damp conditions, it’s essential to keep wet areas as dry as possible. Mould cannot grow without moisture, so drying the area will keep it at bay. Keep moisture away from window frames, taps, around basins and around walls to avoid mould growth. Where waterproofing has failed, engage a professional to reapply waterproofing flexible sealants.

After rainfall check your property for leaks and pooling water and rectify these conditions right away. In the case of flooding, damaged carpet should be cut away to prevent the mould from spreading and anything wet dried out immediately.

We’ve all accidentally left wet washing in the machine and experienced the damp, mouldy smell that ensues. Wet clothes can cause mould to grow, so it’s important to always dry clothing outside. Always ensure clothes are completely dry before putting them away in your closet to stop mould from growing. Avoid using the clothes dryer if you can by hanging your washing outside to dry, better for your home and for the environment!

Before you commit to buying

When you buy a property it’s important to be aware of any problems or defects within the property which is why a Pre-Purchase Building and Pest Inspection is vital. During a pre-purchase building and pest inspection our inspector will conduct a visual check of the entire property including all wet areas. Our building inspector will call to discuss his findings and you will receive a full Inspection report including photos the same day as your inspection. We encourage you to read the report in full and let us know if you need any further explanation on any issues identified. When you move in or take ownership of the property, address all noted moisture issues to eliminate mould.

Let Building and Pest Inspection Melbourne give you the peace of mind before buying your next property. We’ve been carrying out inspections throughout Melbourne for more than 10 years!  Check our building and pest inspection reviews!